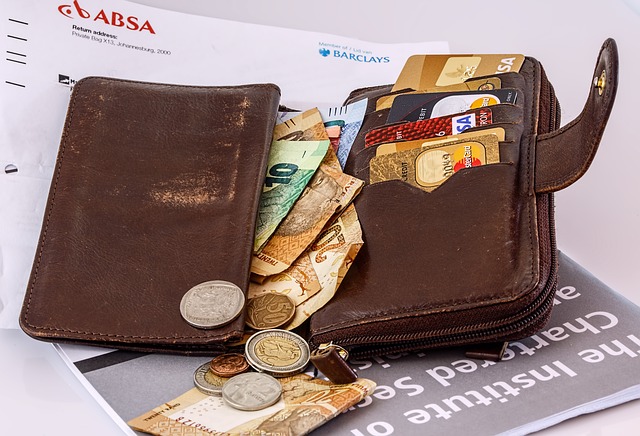 How does it work?

The Employment Tax Incentive Act and the draft amendments to this Act in terms of the Draft Taxation Laws Amendment Bill, allows for the introduction of a refund processs that will refund employers the amount of the ETI that’s allowable.
An ETI refund will only be paid out if an employer is tax compliant. All tax returns must be submitted and there is no outstanding tax debt when the Employer Reconciliation documents are received and processed by SARS.

When was the ETI refunds processs implemented?

The refund process was introduces in the last quarter of 2014 and a final payout date will be announced by SARS.