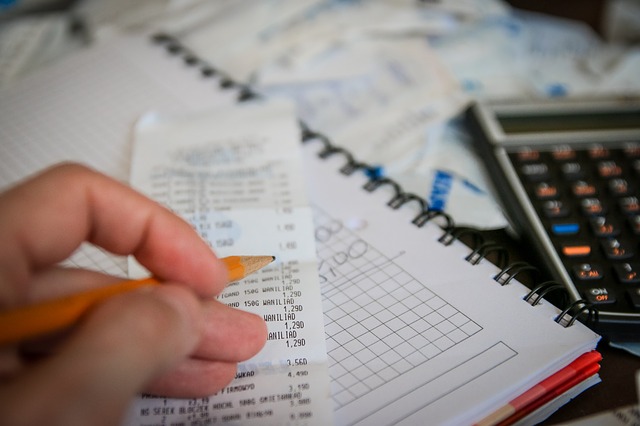 As we all know, the national budget was presented yesterday, 25 February 2014. The government made it clear that they plan to increase personal income tax from 1 March 2015 to 28 February 2016, by 1%. Some of you are most-likely worried or you didn’t event get to witness the budget.  You’re in luck because we have made notes and decided to post it here. It’s a little out of the ordinary but you need to know how much you pay before you can get a refund.

The amount each individual can earn before qualifying to pay tax will be increased from 1 March 2015 to 29 February 2016.

The excise duties on alcoholic beverages will increase between 4.8% and 8.5%. There are a few reforms that are placed under consideration which will provide excise duty relief for some wine-based spirits.

The increases in excise duties are as follows:

Fuel prices will increase by 80.5%